This piece is worth saving in hard copy...

Below is a summary of the effort required in WWII. It focuses on the American side of things, but the British, Germans and Japanese expended comparable energy and experienced similar costs. Just one example for the Luftwaffe; about 1/3 of the Bf109s built were lost in non-combat crashes. After Midway, the Japanese experience level declined markedly, with the loss of so many higher-time naval pilots.

Most Americans who were not adults during WWII have no understanding of the magnitude of it.
This listing of some of the aircraft facts gives a bit of insight to it.
276,000 aircraft manufactured in the US ...43,000 planes lost overseas, including 23,000 in combat.
14,000 lost in the continental U.S.

The US civilian population maintained a dedicated effort for four years, many working long hours seven days per week and often also volunteering for other work. WWII was the largest human effort in history.
Statistics from Flight Journal magazine.

According to the AAF Statistical Digest, in less than four years (December 1941- August 1945), the US  Army Air Forces lost 14,903 pilots, aircrew and assorted personnel plus 13,873 airplanes --- inside the continental United States.
They were the result of 52,651 aircraft accidents (6,039 involving fatalities) in 45 months.

Think about those numbers. They average 1,170 aircraft accidents per month---- nearly 40 a day.
(Less than one accident in four resulted in totaled aircraft, however.)
It gets worse.....
Almost 1,000 Army planes disappeared en route from the US to foreign climes.  But an eye-watering 43,581 aircraft were lost overseas including 22,948 on combat missions (18,418 against the Western Axis) and 20,633 attributed to non-combat causes overseas.

US manpower made up the deficit.
The AAF's peak strength was reached in 1944 with 2,372,000 personnel, nearly twice the previous year's figure.
The losses were huge---but so were production totals.  From 1941 through 1945, American industry delivered more than 276,000 military aircraft. That number was enough not only for US Army, Navy and Marine Corps, but for allies as diverse as Britain , Australia , China and Russia .  In fact, from 1943 onward, America produced more planes than Britain and Russia combined.  And more than Germany and Japan together 1941-45.
However, our enemies took massive losses.  Through much of 1944, the Luftwaffe sustained uncontrolled hemorrhaging, reaching 25 percent of aircrews and 40 planes a month.  And, in late 1944 into 1945, nearly half the pilots in Japanese squadrons had flown fewer than 200 hours.  The disparity of two years before had been completely reversed.

Experience Level:
Uncle Sam sent many of his sons to war with absolute minimums of training. Some fighter pilots entered combat in 1942 with less than one hour in their assigned aircraft.
The 357th Fighter Group (often known as The Yoxford Boys) went to England in late 1943 having trained on P-39s.
The group never saw a Mustang until shortly before its first combat mission.
A high-time P-51 pilot had 30 hours in type.  Many had fewer than five hours.  Some had one hour.
With arrival of new aircraft, many combat units transitioned in combat. The attitude was, "They all have a stick and a throttle.  Go fly `em."
When the famed 4th Fighter Group converted from P-47s to P-51s in February 1944, there was no time to stand down
for an orderly transition.   The Group commander, Col. Donald Blakeslee, said, "You can learn to fly `51s on the way to the target."

A future P-47 ace said, "I was sent to England to die."  He was not alone.  Some fighter pilots tucked their wheels in the well on their first combat mission with one previous flight in the aircraft.  Meanwhile, many bomber crews were still learning their trade: of Jimmy Doolittle's 15 pilots on the April 1942 Tokyo raid, only five had won their wings before 1941.
All but one of the 16 copilots were less than a year out of flight school.

Bomber wrecks were fewer but more expensive.  The B-17 and B-24 averaged 30 and 35 accidents per 100,000 flight hours, respectively-- a horrific figure considering that from 1980 to 2000 the Air Force's major mishap rate was less than 2.
The B-29 was even worse at 40; the world's most sophisticated, most capable and most expensive bomber was too urgently needed to stand down for mere safety reasons. The AAF set a reasonably high standard for B-29 pilots, but the desired figures were seldom attained.
The original cadre of the 58th Bomb Wing was to have 400 hours of multi-engine time, but there were not enough
experienced pilots to meet the criterion.  Only ten percent had overseas experience.  Conversely, when a $2.1 billion B-2 crashed in 2008, the Air Force initiated a two-month "safety pause" rather than declare a "stand down",
let alone grounding.

The B-29 was no better for maintenance. Though the R3350 was known as a complicated, troublesome power-plant, no more than half the mechanics had previous experience with the Duplex Cyclone.  But they made it work.

Navigators:
Perhaps the greatest unsung success story of AAF training was Navigators.  The Army graduated some 50,000 during the
War.  And many had never flown out of sight of land before leaving "Uncle Sugar" for a war zone.  Yet the huge majority found their way across oceans and continents without getting lost or running out of fuel --- a stirring tribute to the AAF's educational establishments.

Cadet To Colonel:
It was possible for a flying cadet at the time of Pearl Harbor to finish the war with eagles on his shoulders.
That was the record of John D. Landers, a 21-year-old Texan, who was commissioned a second lieutenant on December 12,
1941.  He joined his combat squadron with 209 hours total flight time, including 20 in P-40s.  He finished the war as a full colonel, commanding an 8th Air Force Group --- at age 24.

As the training pipeline filled up, however those low figures became exceptions.
By early 1944, the average AAF fighter pilot entering combat had logged at least 450 hours, usually including 250 hours in training.  At the same time, many captains and first lieutenants claimed over 600 hours.

IN SUMMATION:
Whether there will ever be another war like that experienced in 1940-45 is doubtful, as fighters and bombers have given way to helicopters and remotely-controlled drones over Afghanistan and Iraq .  But within living memory, men left the earth in 1,000-plane formations and fought major battles five miles high, leaving a legacy that remains timeless. 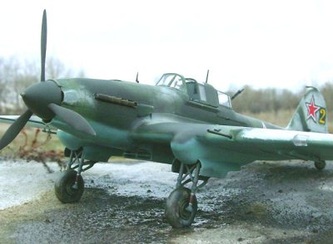 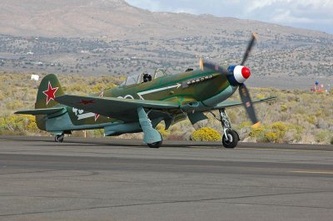 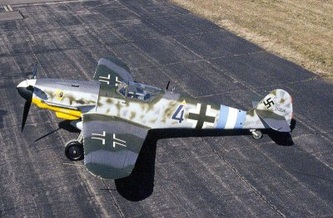 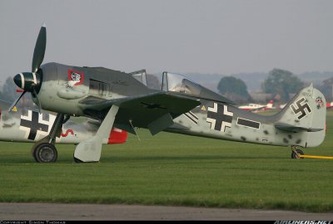 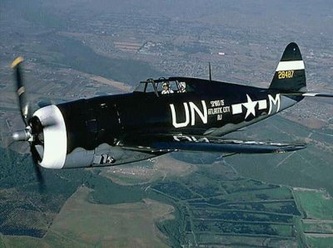 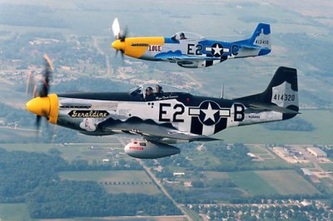 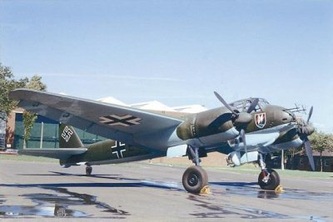 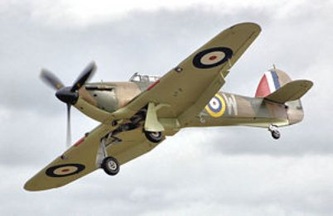 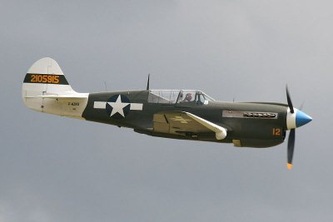 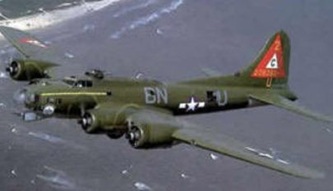 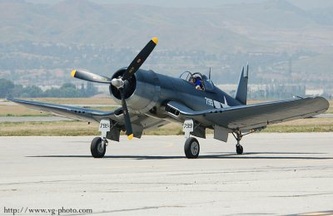 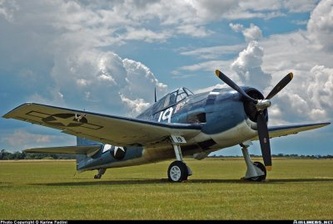 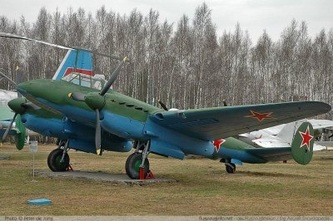 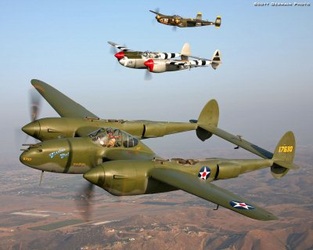 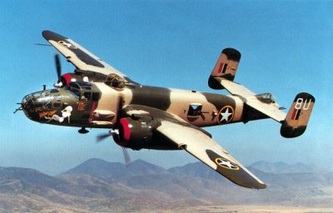 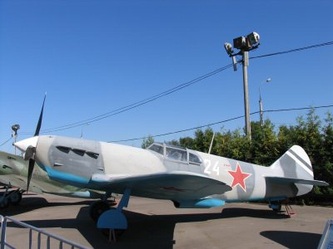 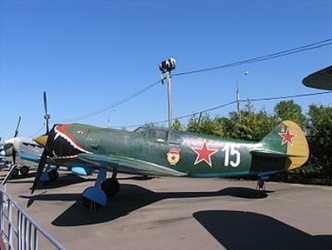