When I was little, he would get in bed with me and we would pretend we were back on the 'Draggin Lady.'
He would have me open the bomb bay doors, the flaps, etc.....I will never forget falling asleep to that."
-Marc Gerson on the memories of his dad and hero, Harry.  The love between father and son never dies. 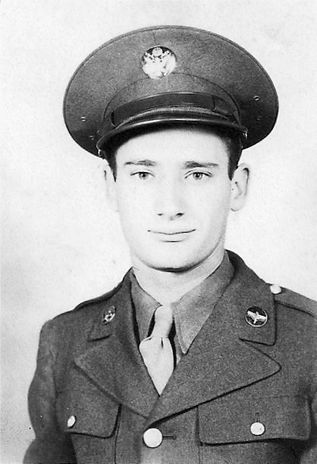 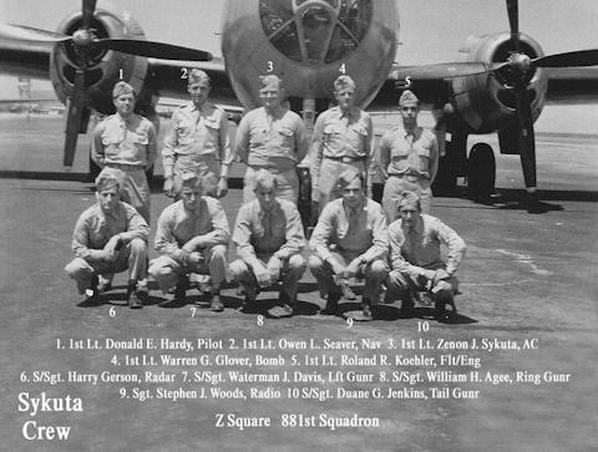 Radar Operator, Harry Gerson, transferred from the Sykuta crew to replace our Uncle Bob on the  Z Square 6,
"Draggin Lady," in December 1944.
We want to thank Marc Gerson for providing the following photographs in honor of his dad, radar operator SSgt Harry Gerson who flew on the "Draggin Lady" and the "Booze Hound."  Harry replaced our Uncle Bob when our uncle transferred to the Fitzgerald crew in December, 1944.
Harry did a great job and fit right in with his new crew.
(Usually three to four enlisted 6-man flight crews were billeted together in the same Quonset hut.  This could account for the unknown members in these photographs) 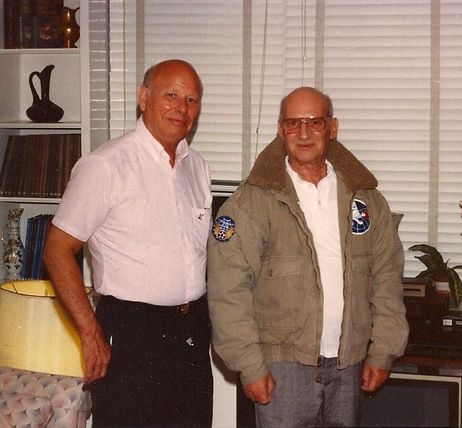 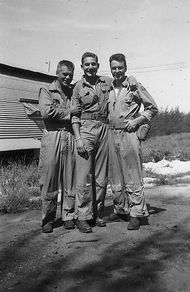 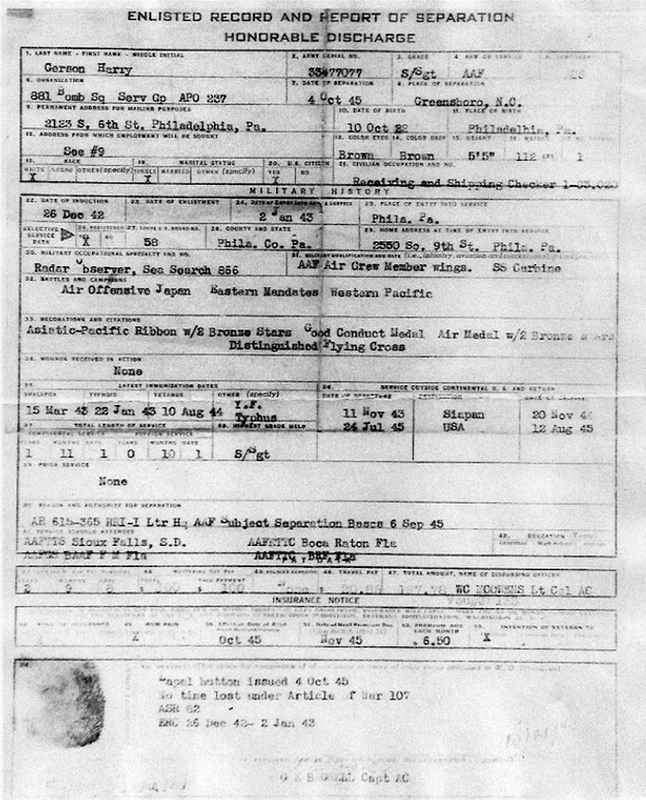